HomeNewsAIESEC picks Montréal for its...

Montréal, July 13, 2017 – At its International Congress in Colombia, AIESEC today announced that it has decided to locate its new international secretariat in Montréal.

AIESEC, one of the largest associations in the world, with 50,000 students and recent graduate members, picked Montréal over other finalist cities after launching a call for tenders in April. 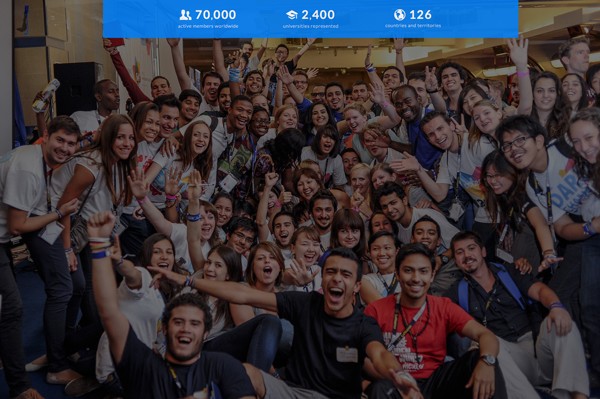 The city’s application, spearheaded by Montréal International, was successful thanks to support from some thirty partners, as well as concerted efforts by Canada Economic Development for Québec Regions, Québec’s Ministère des Relations internationales et de la Francophonie and the City of Montréal.
Montréal’s status as the best student city in the world, as ranked by QS, also played in favour of the city’s bid. AIESEC’s mission is to develop the leadership potential of young people through international work and volunteer exchanges so they can make a positive contribution to society. 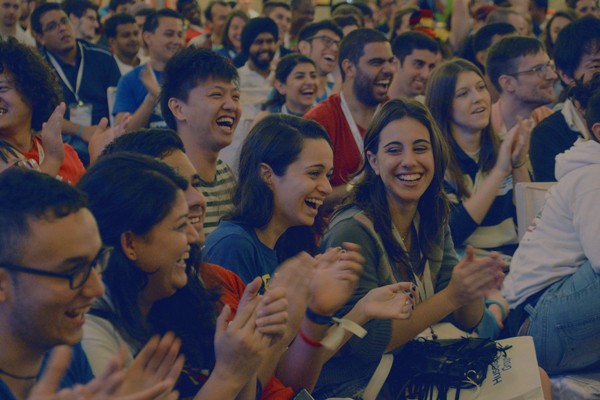 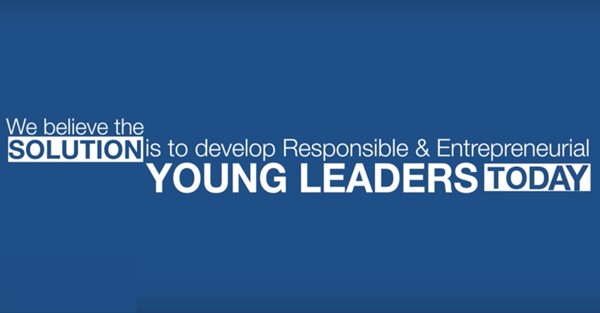 “ Montréal stands out due to its strategic location, economic stability, competitive cost of living and safe urban environment. What’s more, Montréal is home to a large and vibrant student community. The city’s got everything we need to fulfill our mission. We would like to thank Montréal International for having presented such a comprehensive and convincing case, and for providing so many services to help international organizations such as ours grow and thrive.”

“We are delighted that AIESEC chose Montréal and we would like to thank the thirty organizations that helped with the city’s bid, particularly student groups and educational institutions, as well as youth organizations and private sector businesses. Our partners’ engagement and ability to work together were decisive factors in AIESEC’s choice, providing a glimpse of the full business potential the organization can tap into to grow and strengthen its position across the world.”

“The Government of Canada has set a goal to implement favourable conditions so that enterprises can rely on the best talent to innovate and grow. When Canadian businesses prosper, they create good jobs, strengthen the middle class and foster the development of skills required for the jobs of tomorrow. The arrival of AIESEC in Montréal will definitely help ensure that future leaders and entrepreneurs join Canadian businesses and help them reach new heights.”

“I am very pleased about this new addition to Montréal’s student and entrepreneurial ecosystem. The Government of Canada’s support for the arrival of the AIESEC confirms the importance we place on youth and higher education. Montréal can rely on universities that are highly specialized in fields of the future, such as engineering, computer science and applied science. Their collaboration with economic development players is a key factor in the success of Canadian enterprises.”

AIESEC is the world’s largest youth-led organization creating opportunities for young people to explore and develop their leadership potential. With offices in more than 122 countries and territories, AIESEC is a non-political, independent, not-for-profit organization run by students and recent graduates of institutions of higher education. Around the world AIESEC partners with more than 2,600 universities and 8000 organizations to facilitate professional and personal development experiences for young people across the globe.

Established in 1996, Montréal International is a non-profit organization funded by the private sector, the governments of Canada and Québec, the Communauté métropolitaine de Montréal and the City of Montréal. Its mission is to attract foreign investment, international organizations and skilled talent to Greater Montréal.