The Government of Québec is providing Montréal International (MI) with a grant of $4 million to help create an international francophone network dedicated to protecting and advancing the rights of LGBT (lesbian, gay, bisexual, transgender) people.

Christine St-Pierre, Minister of International Relations and La Francophonie, made the announcement earlier today alongside Julie Miville-Dechêne, Québec’s Envoy for Human rights and Freedoms, Hubert Bolduc, President and CEO of Montréal International, and LGBT community members from here and elsewhere. 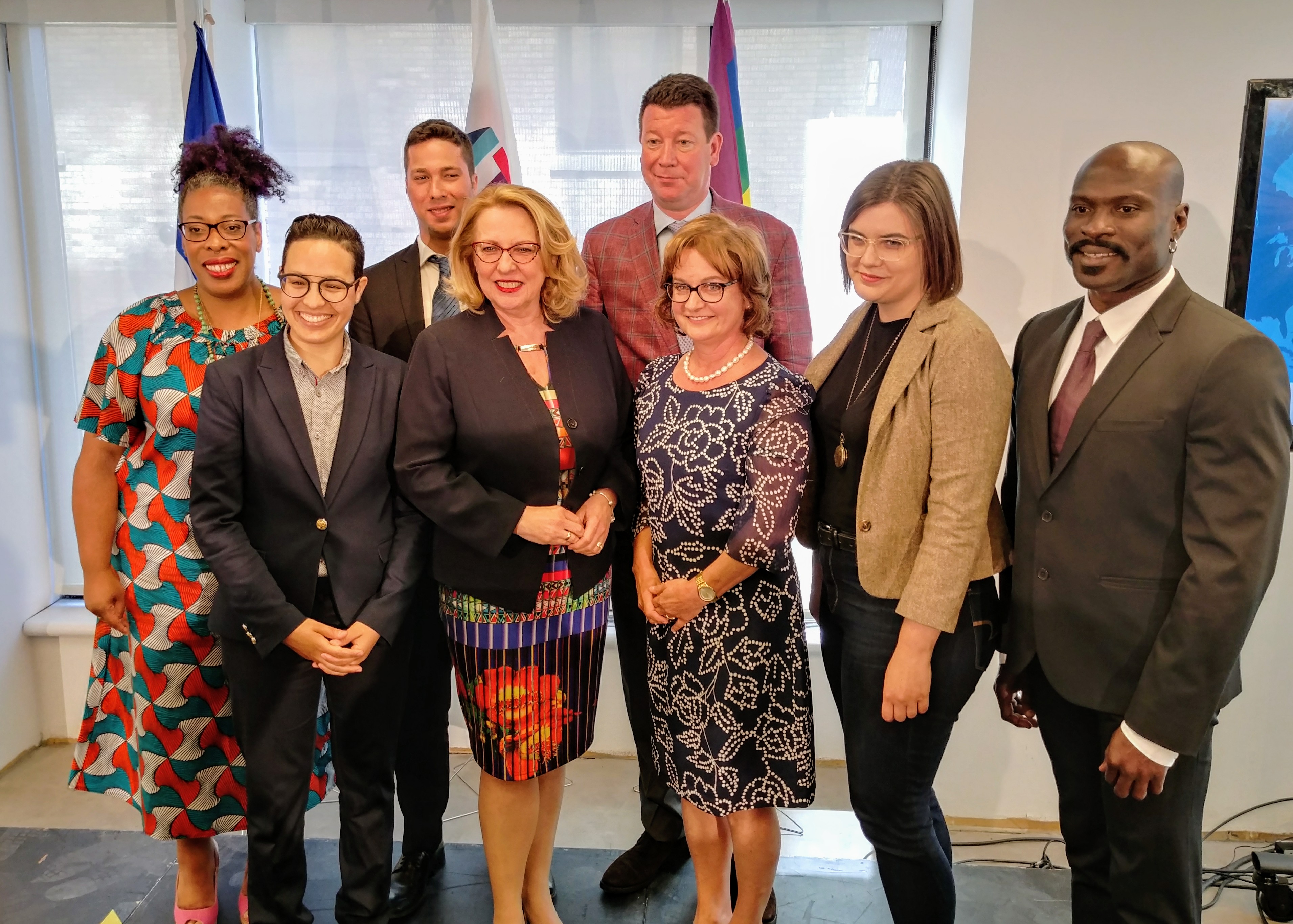 The funds will be used to establish the network and support operations over the next five years. To create the network, Montréal International will work closely with civil society organizations in Québec and the francophone world, including LGBT, human rights and international cooperation organizations.

Often faced with a language barrier, members of the francophone LGBT community have limited access to the resources and networks mostly developed by anglophone communities. There is a real need to promote joint action, create safe and inclusive spaces for dialogue and empower francophone LGBT stakeholders, and that is exactly what the network will do.
By supporting the creation of the network, the Government of Québec will play an even more active role in promoting the fundamental rights of LGBT people internationally.

“Québec actively champions the cause of women and disadvantaged groups internationally. The creation of the new network underscores the province’s commitment and will help vulnerable people break their isolation and overcome the discrimination they face because of their sexual orientation, gender identity or gender expression.”

“Montréal International has extensive expertise in assisting international organizations and will work closely with the LGBTQI community to establish the international network and make sure it accomplishes its mission quickly and effectively. Montréal boasts the highest number of international organizations in North America, behind Washington, D.C., and New York City. We hope the new independent organization will eventually join the other 65 that are based in Montréal and have played a key role in raising the city’s profile. That’s why we must work together to see it succeed.” 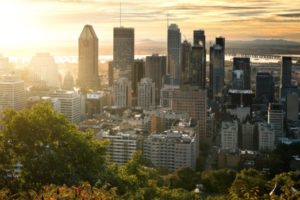