Facebook announced the creation of an artificial intelligence (AI) research lab in Montréal and plans to hire about thirty scientists over time to do R&D in AI and in machine learning.

“Greater Montréal is an AI hub. The city has the highest concentration of researchers in the world and it’s home to the largest and most distinguished group of deep learning researchers,” said Hubert Bolduc, President and CEO of Montréal International. “It’s really no surprise to see Facebook joining the other global giants in Montréal’s ecosystem.”

The social media giant’s fourth lab (after New York City, Paris and Silicon Valley) will be headed by Joëlle Pineau, Associate Professor and Co-director of the Reasoning and Learning Lab at McGill University’s School of Computer Science. She will be assisted by Pascal Vincent, Associate Professor at Université de Montréal’s Department of Computer Science and Operations Research and a researcher at the Montréal Institute for Learning Algorithms (MILA).

There will be about a dozen researchers working at the lab by the end of September, and about thirty in the near future.

In addition to opening a lab, Facebook pledged $5.75 million to McGill University, Université de Montréal, MILA and the Canadian Institute for Advanced Research to support their AI research.

“Facebook leads the industry in dialog systems and conversational agents, which is what I’m most interested in,” said Ms. Pineau in an interview with La Presse. “There is so much research being done in machine learning nowadays, so this is a great opportunity for me to explore new research methods.”

Researchers at the Montréal lab will be able to talk openly about their work and collaborate with other organizations as do researchers at the other Facebook AI labs. “Facebook has a unique commitment to open science, which means I can freely discuss my research with my colleagues at McGill, and I can work with both sides quite freely,” added Ms. Pineau.

To learn more about the AI industry in Greater Montréal, please refer to the industry profile.

The MSB Group invests to modernize its operations in Boucherville

The MSB Group, a subsidiary of the French firm SOGECLAIR, which specializes in custom... 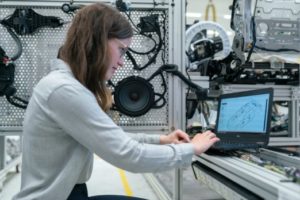 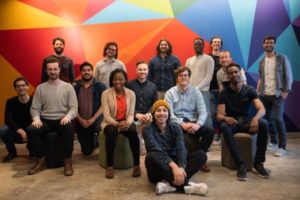 Nova Bus, a division of the Volvo Group and a leading North American transit bus... 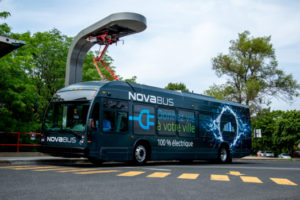 L’Oréal Canada is expanding in Montréal

L'Oréal Canada, a leader in the cosmetics industry in Canada, proudly celebrated the... 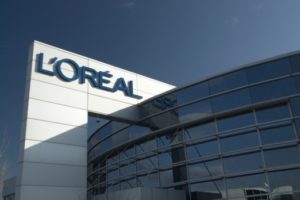