Montréal International announces a board of directors near gender parity

At the 25th Annual General Meeting, which brought together some 350 partners, clients and contributors virtually, Montréal International (MI) filed its 2020 Activity Report and announced a board of directors near gender parity, following the appointment of three new female directors from Greater Montréal’s business community.

The new directors are: 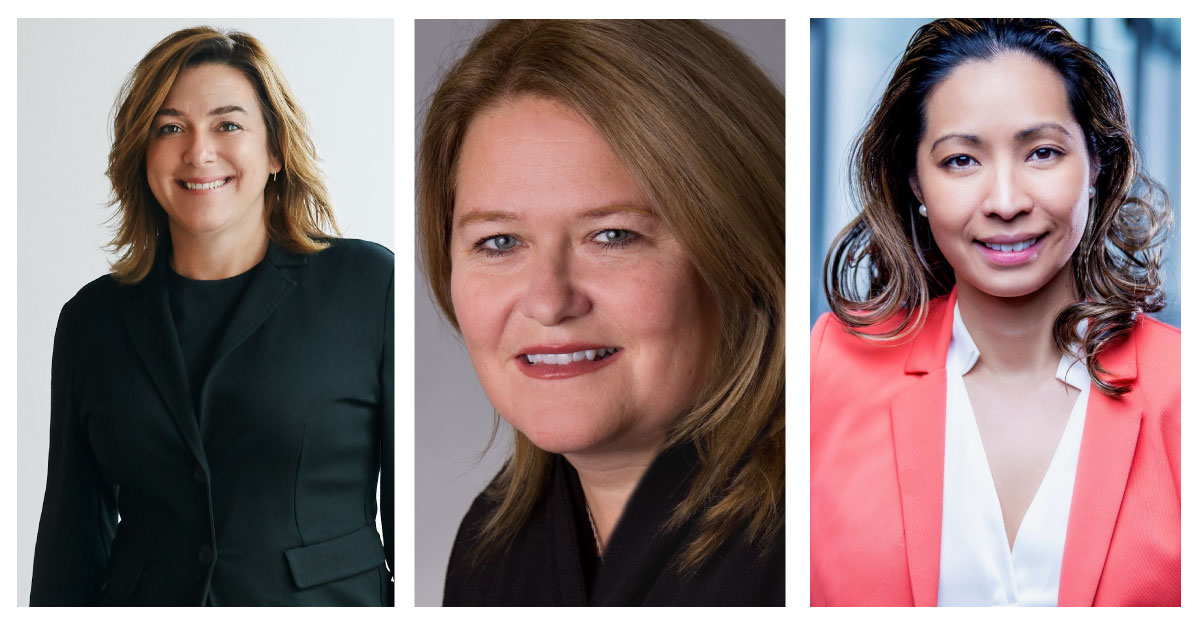 “With this adjustment, 40% of our board members are now women. This is a record for us, and a sign that we are certainly moving toward parity. We are proud to empower women and bring people with different backgrounds on the team so we can leverage their talent, skills and experience,” stated Jean Laurin, President of the Board of Directors, Montréal International. “MI employees, known for their agility and excellent work, are representative of this diversity as 58% are women and 40% were born outside Canada.”

On hand for the event were Valérie Plante, Mayor of Montréal and President of the Communauté métropolitaine de Montréal, and the Honourable Mélanie Joly, Minister of Economic Development and Official Languages.

Serving Greater Montréal for the past 25 years

Montréal International also seized the opportunity to mark 25 years of service and reiterate its commitment to support the growth of the 82 municipalities that make up the Communauté métropolitaine de Montréal.

“For the past 25 years, we have been able to draw on the support of a committed and motivated community, led by our partners. We would like to extend our thanks not only to the 200 private companies that support our mission every day, but also to our public partners who have just renewed their financial support for the next three years,” said Stéphane Paquet, President and CEO, Montréal International. “Our business ecosystem remains strong and united. As we plan the economic recovery, I urge all key players in the business community and all Montrealers to pull together and show the world how great our city really is.”

Makeup of the Board of Directors

Montréal International also reappointed 8 members to its Board of Directors, which is now made up of the following individuals (N=New, R=Reappointed, *members’ whose mandate was renewed in 2020 until 2022):

Leaders of the Board of Directors