HomeNewsOne of the top startup...

One of the top startup ecosystems in the world

Montréal International is delighted with the recent 2018 Global Startup Ecosystem Report ranking Greater Montréal among the most dynamic startup ecosystems in the world.

The city is among the best in the world in three emerging sectors: 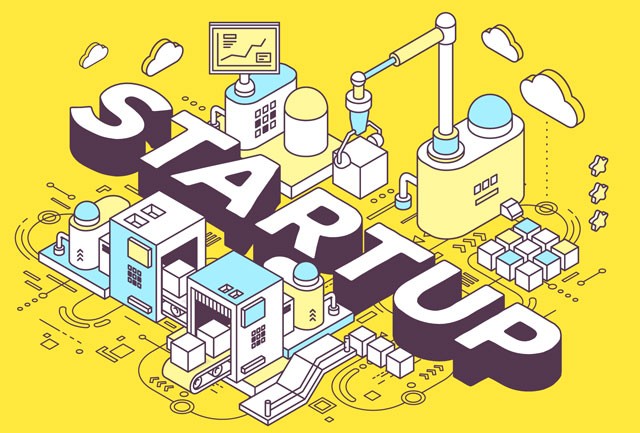 As indicated in the report, startups are booming in these cutting-edge technologies due to a skilled talent pool of over 90,000 ICT workers, one of the highest concentrations of AI scientists, and the largest and most prestigious group of deep-learning researchers in the world.

Montréal also has 120,000 jobs in the manufacturing sector and over 10,000 professionals in the video game industry, making it the world-leader in these fields.

Named best student city in the world in the 2017 QS Best Student Cities ranking and the university capital of Canada, Montréal has 11 universities that provide training to the next generation of top quality workers. 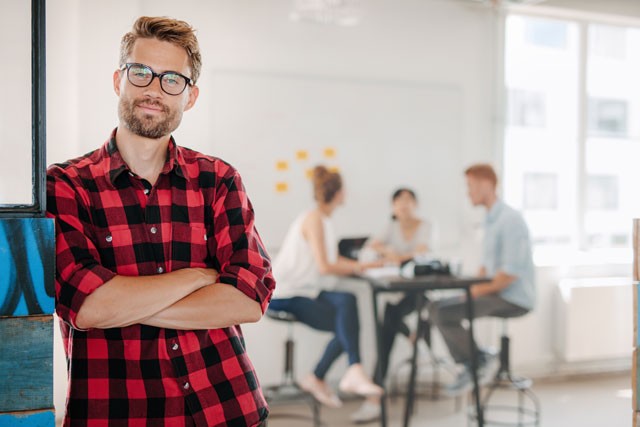 A solid support network and access to easy funding

A number of partners help startups thrive in Greater Montréal. The last Montréal Startup Ecosystem Report produced by Credo, in collaboration with OSMO Foundation and Startupfest, counted over 50 incubators, accelerators and collaborative workspaces, and 7 fab labs.

Access to funding, such as venture capital, is obviously a key success factor. In this respect, Montréal startups received $727 million in 2017 according to the CVCA. 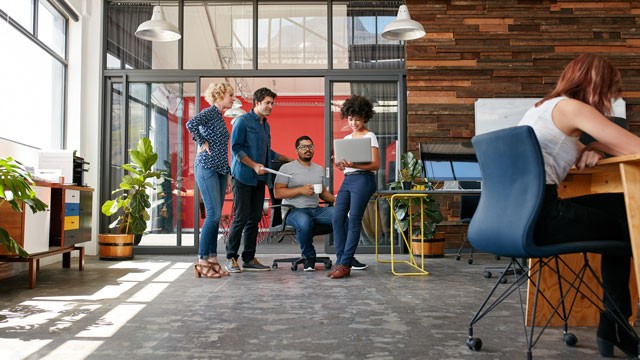 Greater Montréal is the top Canadian city in terms of venture capital investments in 2017 (an increase of 64% compared to 2016) according to the MoneyTree Canada report from PwC Canada and CB Insights.

Lightspeed POS and Element AI are the big winners, with deals worth US$166 million and US$102 million respectively. The Element AI deal is considered the largest Series A funding in AI.

Startups are a strong driving force for innovation and contribute to economic growth.

That’s why Montréal International is so pleased to have recently been entrusted with the mission to attract high-value added international entrepreneurs and tech startups to ensure Greater Montréal’s economic prosperity.

A new Deck13 development studio to open in Montréal!

Focus Home Interactive, a leading French video game publisher, is announcing that its...