Novaquark, developer of Dual Universe, today announces the creation of a new office in Montréal, as well as the hiring of founder and former head of Eidos-Montréal, Stéphane D’Astous, as General Manager. The goal of this new studio is to ramp up development on the gameplay of the ambitious civilization building MMO, Dual Universe.

Stéphane D’Astous led the foundations of Eidos-Montréal and of Square Enix-Montréal studios creating more than 500 jobs, which developed critically acclaimed titles such as Deus Ex: Human Revolution, Tomb Raider and Thief. Stéphane was also the former Director of Operation at Ubisoft-Montréal and actively contributed to its early growth.

‘’It is a true honor to join the Novaquark team and open a world-class studio in Montréal. Working with a visionary genius like Jean-Christophe is a rare opportunity that I could not refuse. The game on which we will be working on, Dual Universe, is an immensely ambitious game that will change the way we experience and play video games. No other gaming studio in Montréal is working on this type of game, it’s a great addition to our city.’’

The creation of the Montréal office will complement and reinforce the growing team based in Paris, France, in developing the core feature of the startup’s ambitious MMO, Dual Universe, set to be released in 2020. The new studio in Montréal plans to recruit a team of up to 50 people, focused on the game’s production. An open invitation to see a live-demo of the game in Montreal is scheduled for this March 5th. For more details, consult the Facebook page or the Twitter feed of Dual Universe. Several positions are immediately available in Montreal and defined on the company’s website: novaquark.com/jobs. 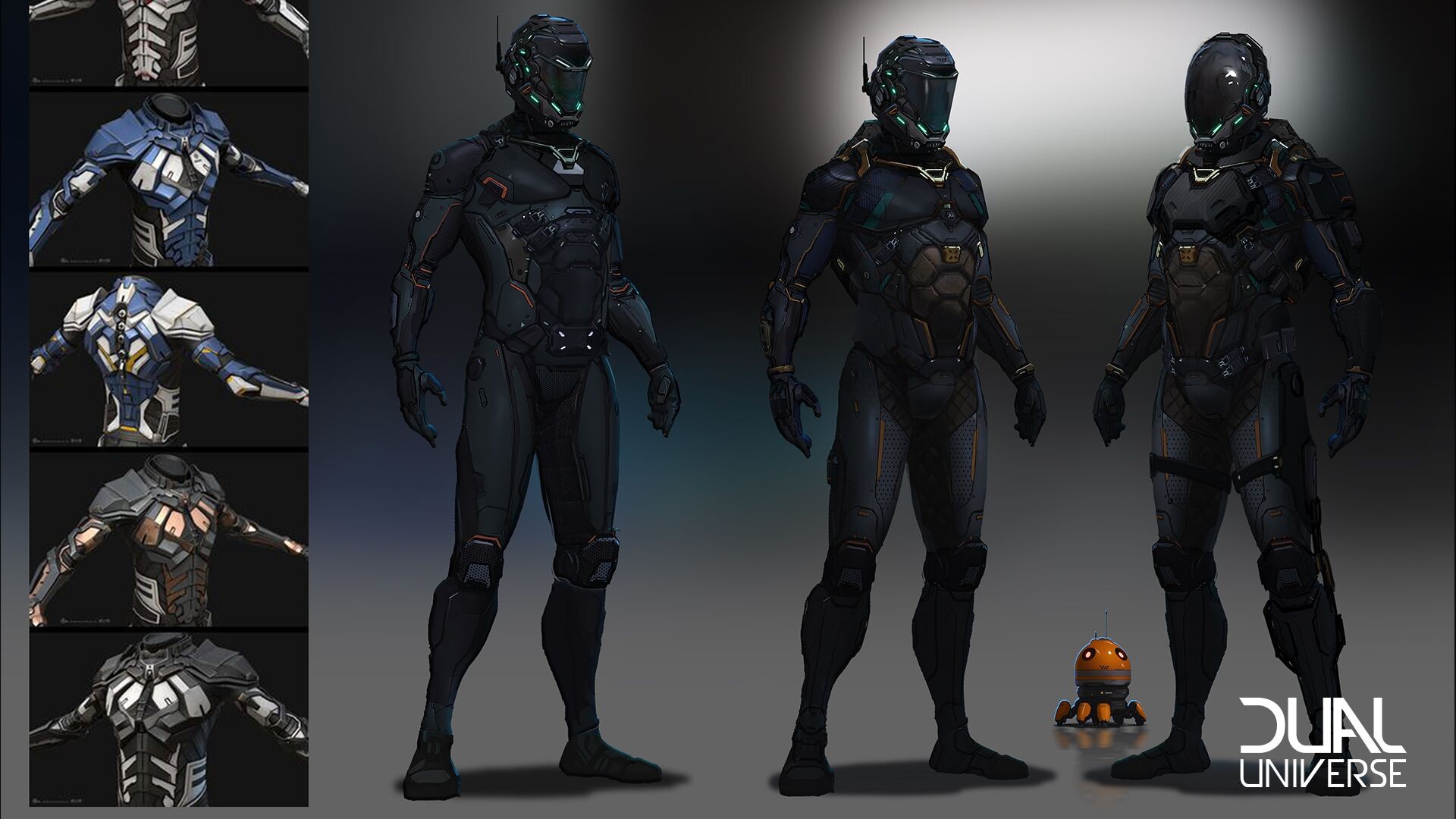 Similar in concept to worlds like the Oasis of Ready Player One, Dual Universe aims to revolutionize the genre by creating the first global digital entertainment platform, fostering massive online communities cooperating or competing to rebuild civilizations in a virtual metaverse. Dual Universe is available now in its first Alpha stage.

This freedom to explore, build, trade and conquer represents the uncompromising vision of scientist and Artificial Intelligence expert Jean-Christophe Baillie, founder of Novaquark and long-time science fiction devotee. Dual Universe picked up early momentum following a successful crowdfunding campaign, earning over one and a half million euros in funding on both Kickstarter and its support pack campaign. Dual Universe was the 3rd biggest worldwide Kickstarter of 2016 for a video game and has a vibrant community of over 11,000 backers and 2,200 in-game organization communities.  For the latest updates visit the official website, and you can also follow the game on Twitter, Facebook, Reddit, and YouTube.

Montréal International, Greater Montréal’s economic promotion agency, has supported the opening of Novaquark’s new office. ”It is not by coincidence that Novaquark based its new studio in Montréal for its expansion. The world’s largest video games producers have successively chosen the city for its creative, vibrant and artistic culture, making it the 5th largest global hub and the top Canadian video game center. The Québec video game industry has experienced a phenomenal 42% growth in the number of companies since 2015, therefore well-positioned to benefit from an estimated global growth of 7% in the field » – stated Hubert Bolduc, President and CEO of Montréal International.

« We commend Novaquark’s decision to set up a studio in Québec. That investment speaks of the strength and talent of the local industrial sector. The Québec video games and animation sector is full of opportunities and represents fertile ground for any company wanting to invest here. We’re proud to have helped this key player choose Montréal to continue its expansion, » said Mr. Pierre Gabriel Côté, President and CEO of Investissement Québec.

The Montréal Hub of Future Earth is announcing the next steps of the Sustainability... 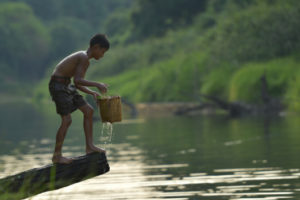